But we will leave these studies for scientists and will better see what the Ukrainian language is in the modern world.

Now Ukrainian is spoken not only in Ukraine but also in those countries where there is a large Ukrainian diaspora (for example, in the USA, Canada, Argentina, Brazil, Russia). 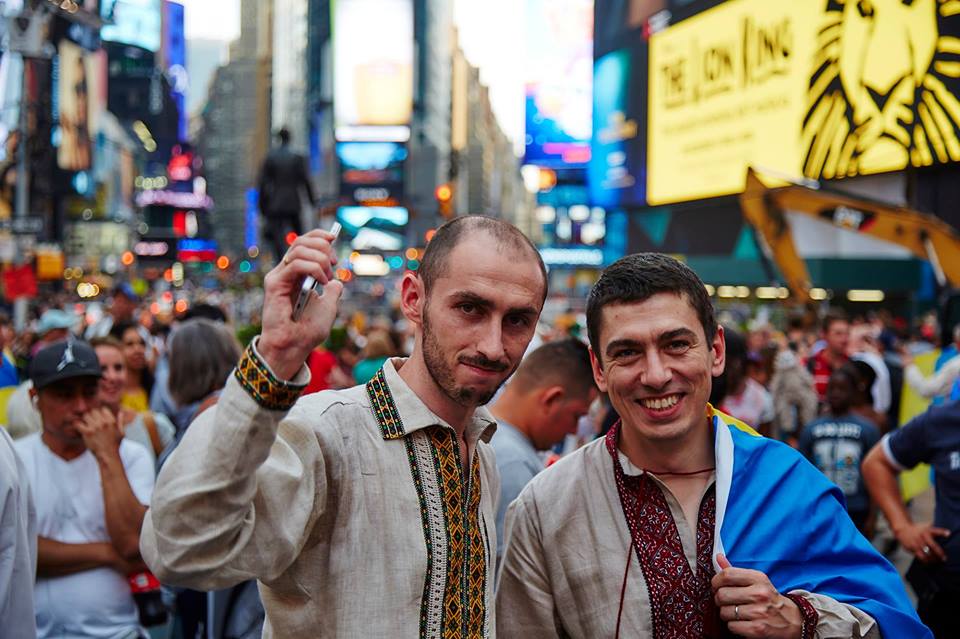 Nowadays, basically, there are two most influential spheres of people’s life: television and the Internet. The share of the Ukrainian language on national TV channels averages 92%.

However, on the Internet, the situation is slightly different. The share of Ukrainian-language sites is only 9%. Ukrainian-speaking YouTube is also not particularly popular, its share is only 7%.

Of course, this situation should be changed for the better. More and more Ukrainians want to see popular mobile applications and social networks in their own language and are actively helping to translate sites that offer to create or improve the translation of their resources.

But in the situation with movies, most Ukrainians prefer to watch them in their native language. Almost everyone claims that comedies turn out to be much funnier than in Russian, and melodramas are more tragic.

If you want to listen to the Ukrainian and Russian languages and have a little fun, watch an amusing video contest between dubbing Disney cartoons in Russian and Ukrainian.

back to Spoken Languages