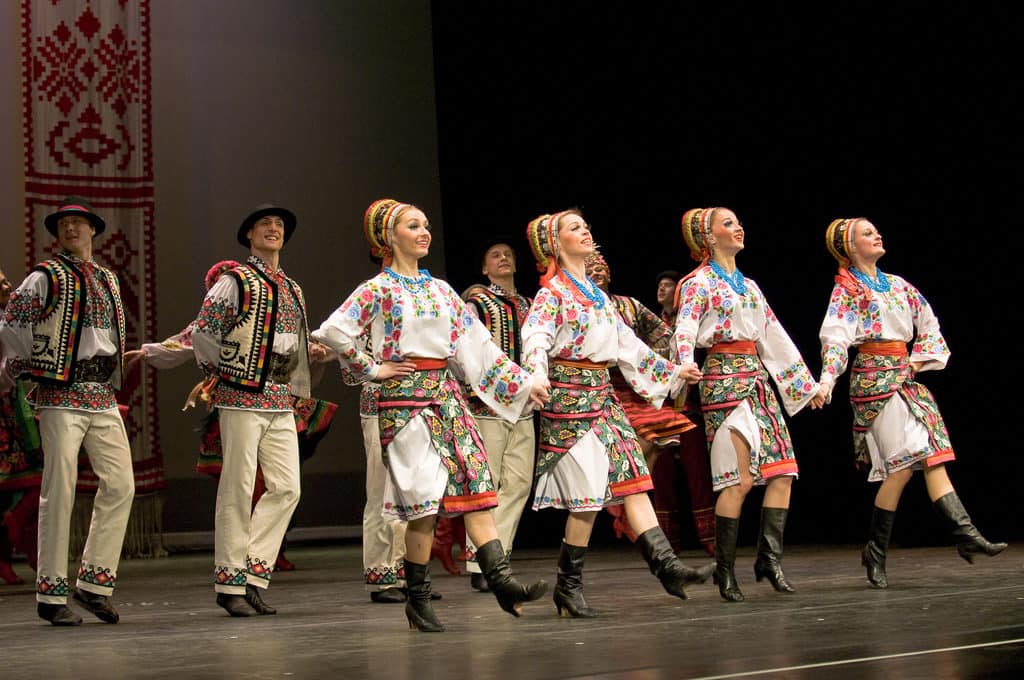 The fundamental basis for the whole Ukrainian culture is folk culture and, on its ground, professional art, literature and science was gradually developed. The true creators and carriers of culture were the large layers of society - peasants, Cossacks, artisans. A great place was occupied by folklore, folk traditions, which added to Ukrainian culture a special charm and coloring.

The peculiarity of Ukrainian culture was also determined by the influence of geographical conditions, historical path, as well as interaction with other ethnic cultures. Since Ukraine is geographically located between Europe and Asia, much of its culture exhibits both Eastern and Western influences. Today, the country is somewhat culturally divided with the western regions bearing a stronger European influence and the eastern regions showing a strong Russian influence.

At the same time, there are negative consequences of such a character of the development of Ukrainian national culture as many talented people who were born and raised in Ukraine, then left and linked their further life and work with other countries’ cultures.

However, Ukrainian culture may be proud of the original and ancient educational system, which reached its height in the Cossack era, provided almost complete literacy of the population, and a long tradition of book writing. As a result, a series of classic masterpieces in the field of printing, architecture, literature and significant progress in science were made.

Ukrainian culture is richly embedded in ancient traditions. Even today many historical songs such as the dummy and the playing of the kobza – which was popular during the 16th century – is still enjoyed. Of course, the music has been greatly modernized and somehow westernized, however, it remained many peculiar features. There are also a number of cultural festivals such as Zaxidfest, Trypilʹsʹki Zori, Fayne Misto etc.

The Ukrainian people also enjoy their culture in the form of traditional dances and dance games. Many of these originated in rural Cossack villages and some of the oldest dances can be traced back to ancient cults.  Nowadays, with the help of these dances, people all over the world may get acquainted with the whole Ukrainian culture. The most vivid example is the Ukrainian Dance Ensemble.

Ukrainians celebrate a number of holidays, namely Christmas, Easter, Whitsuntide, New Years and Ivana Kupala (St John’s Eve). They also hold a festival every autumn to celebrate the end of the harvest. While some of these festivals are celebrated worldwide, Ukrainians have their very own way of observing them. Ukrainian culture is very interesting and there is so much to say on the matter that it cannot be discussed fully here. The best way to find out more is to visit the country and learn from the locals.