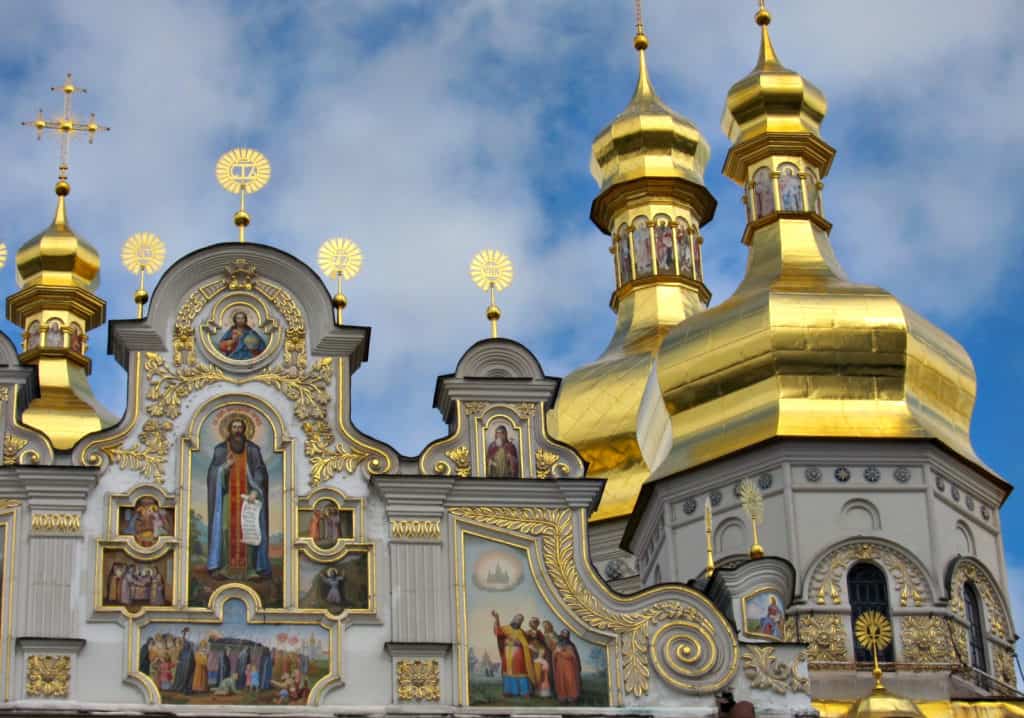 Christianity, in particular, Orthodoxy, was in the center of the cultural and social life of Ukrainians throughout all centuries.

The Ukrainian Orthodox Church is the only church structure and one of several public institutions in Ukraine that has strong positions. Moreover, the church in Ukraine does everything possible to move away from the political and ideological context. To a large extent, it is thanks to this that the Church in Ukraine gains the trust of society.

However, currently, the situation with faith is not so optimistic. French researcher Jean-Paul William writes that the state of religion in the modern world can be described by the phrase “believe, but do not belong”, and the phrase “belong, but do not believe”. Contemporary consciousness is increasingly trending towards faith, deprived of ecclesial character. On the other hand, the formal affiliation to one or another Christian denomination does not necessarily mean the presence in the individual of the living Christian faith.

In general, Ukraine is considered one of the largest Orthodox centers in the world. And this is due to the fact that among Ukrainians there is the statement that in order to be “true” Ukrainian, the person must be Orthodox.

Additionally, you may find a separate article about Catholicism in Ukraine.