Religions and Churches in Ukraine 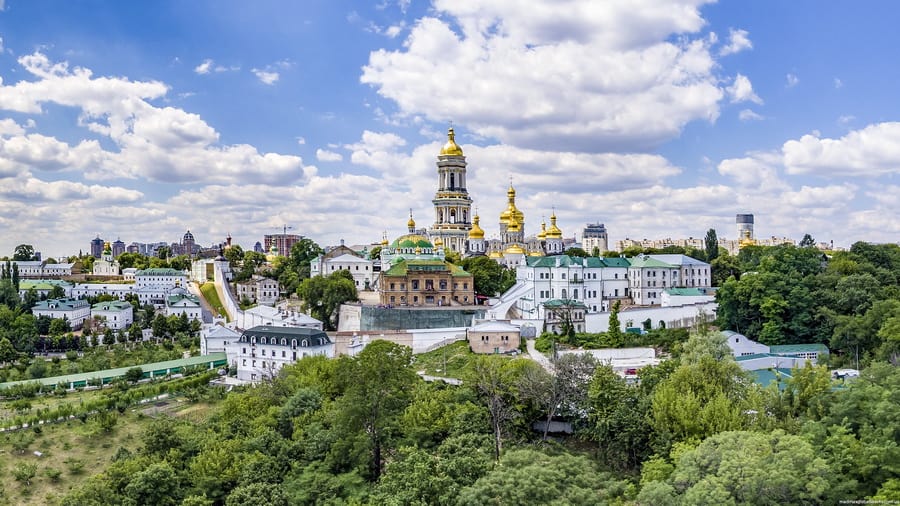 As with most European countries, Ukrainians were originally a pagan nation of idol worshippers. In 988 AD, Prince Vladimir the Great of Kiev accepted Orthodox Christianity and brought the entire country under the influence of the Byzantine Empire. The period was characterized by mass baptisms when many of the Prince’s subjects converted to Christianity. Despite changes over the past 1000 years, Ukrainian Orthodox Christianity remains the main religion of Ukraine today, with some 70% of Ukrainians still claiming to belong to this faith. However, there are a number of other religions in Ukraine.

The introduction of Orthodox Christianity to Ukraine came at a time when understanding of the scriptures was limited. People were and still are guarded. They accepted the god of Christianity but still clung to many of their pagan traditions. As a result, there was a sort of merging of the two – as is seen with the Easter celebrations still practiced today.

One of the most outstanding accomplishments of Ukrainian Orthodox Christians was that they converted scripture and the liturgy into Slavonic which made it more accessible to the people. Today many Ukrainians own a Bible which they may have read from time to time, but many still struggle to understand it since few have taken the time to explain what is written in its pages. In addition to the lack of understanding, Communist atheism has had a strong effect of the people of Ukraine – causing them to feel that though there is a God, he is more readily found in other religious circles than their own. For this reason, many have taken it upon themselves to attempt to teach their own religious wonderings to the people of Ukraine. 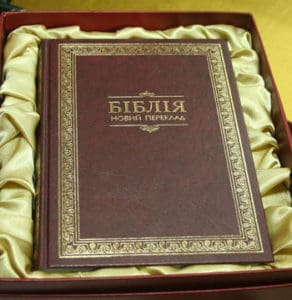