Ukraine boasts of talented singers and their number is growing every day. Of course, not all of them gain the hearts of listeners, but there are those whose songs are played on all radio stations, clips are shown on all channels, and tickets for concerts are being sold in a couple of minutes. Among such performers, Jamala, Monatik, Kuzma Scriabin, Svetlana Loboda, Max Barsky, Potap and Tina Karol deserve special attention.

Tina Karol began her career as a soloist in the Ensemble of the Armed Forces of Ukraine, and her splitting solo career began after the song contest “New Wave” in Jurmala. A breathtaking performance with elements of Ukrainian folklore adds to her music a special charm. In 2012, she became one of the mentors of the popular show “The Voice. Kids”. In parallel with the professional activities, Tina Karol is the face of Garnier. In December 2017, a picture of Tina Karol appeared on the cover of Harper’s BAZAAR.

A famous singer Svetlana Loboda works as a presenter writes lyrics and launched her own scandalous brand of designer clothes. The singer was recognized as the most popular woman in Ukraine in 2015. And Svetlana Loboda’s singles were nominated for 13 prestigious music awards. 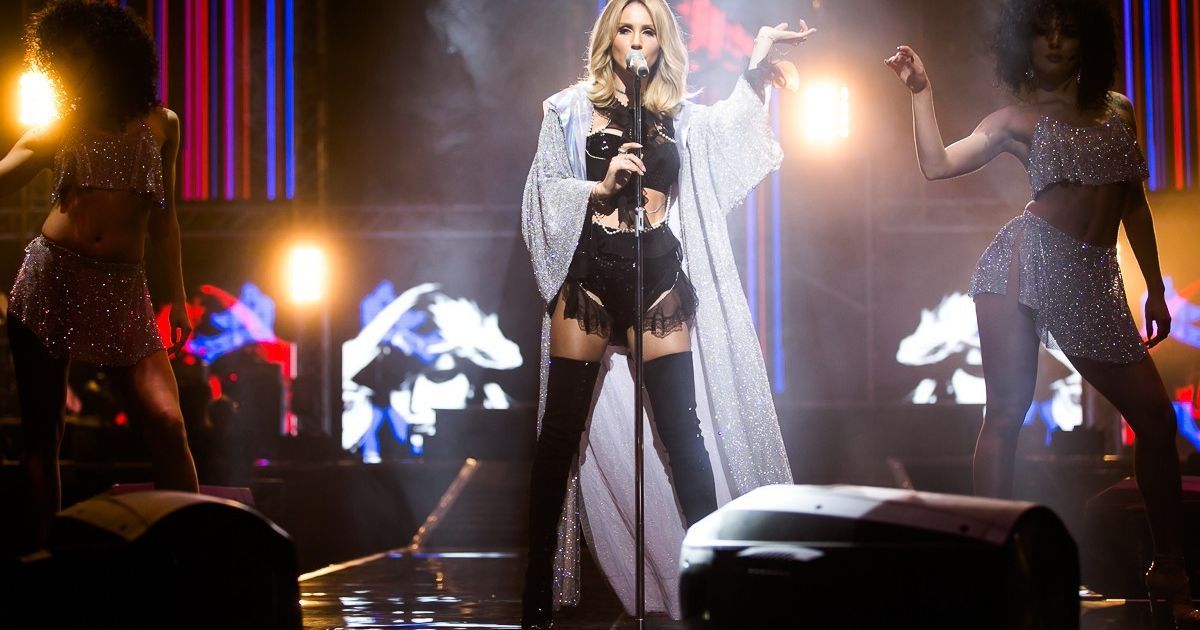 Max Barsky is one of the most shocking and scandalous Ukrainian singers who conquered the entire post-soviet space with a penetrating voice, extravagant acts and unconventional solutions. The artist claims that he writes all his songs, lyrics, and music himself.

Potap’s successful career began in duet with Nastya Kamensky, and their hits instantly became the leaders of the charts. The duet created by Potap was officially recognized as the most popular of the country’s touring duets. In 2010, Potap opened his production center MOZGI Entertainment, which, in addition to the Potap and Nastya duet, represents “Vremya i Steklo” music group and the dance and music male band “Mozgi”.

The name Monatik today is known not only in Ukraine but also far beyond its borders. Its owner can often be seen on TV screens. Breathtaking songs, singles, to which the whole country dances, a fascinating voice and incredible popularity in music, on television and in the dance sphere – all this perfectly describes Monatik’s career.

Kuzma Scriabin is considered the founder of Ukrainian pop-rock. Kuzma collected ten thousand concert venues with his songs. And the theme of musical compositions has always been distinguished by cynical humor and ridicule. In 2015, the musician had an accident and did not survive. By that time, several songs came out with harsh political statements: “War is a Bitch”, “Letter to the President” and others. Considering the difficult military and political situation in Ukraine, versions of the murder of the singer for political reasons began to appear in the media.

Thank you! Here is how to disable your ad-blocker for this site: