Ukrainian Folk Music – The Soul Of The Nation 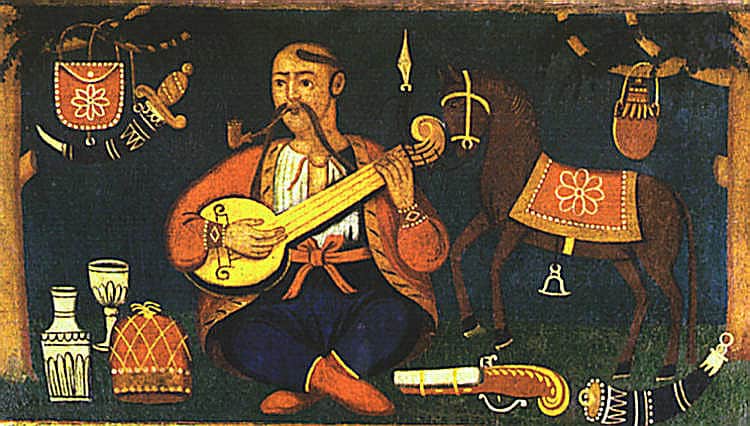 They say that the song is the soul of the nation. And it is in the Ukrainian culture that this can be traced never better. Without exaggeration, the song accompanied the Ukrainian people in all spheres of life: in work on the field, on holidays with family, at the birth of children, during prayers in the church and in many other cases.

Ukrainian songs are filled with deep meaning and thoughts. During the compilation of them, people described their experiences, feelings, dreams and hopes.

It is Ukrainian culture that can be studied solely by folk songs. There is a good expression: “While a song lives – Ukraine lives” and it is not in vain. Folk songs have been an integral part of the life of Ukrainians since times immemorial.  They are divided into calendar and ritual songs, which in turn include:

It is impossible not to recall the labor songs, which raised the strength and spirit of the villagers in the fields during the harvest.

And one more kind of folk songs is songs-games. Ukrainians have always been noted as very cheerful people, who come up with humor to solve problems and songs-games, which in their essence were mostly comic in nature, were a kind of way to cope with life difficulties, be it times of oppression or hard work or  to celebrate life victories as an engagement, hen party, christening or birthday.

Basically, the song-games have a family theme, because for Ukrainians there is nothing more important than the family and its well-being. And everyone knows that the song unites like nothing else.

Apparently, most of these songs no longer accompany Ukrainians in everyday life but are simply studied in school as part of the story. But it is interesting that carols and shchedrivky, as well as some other folk songs, such as weddings songs, are still actively used for holidays, especially in the suburbs, where traditions are valued especially reverently.

Hereinafter you have the opportunity to enjoy the Ukrainian folk song (“Oy U Vyshnevomu Sadu” – Oh, In Cherry Orchard”) about love and watch footage from the Ukrainian movie: