Areas of National Parks and Reserves

Ukraine has a great diversity of natural landscapes and wildlife. For this reason areas of Ukraine have been declared protected areas, nature reserves and National parks. National Parks in Ukraine are vital for preserving large natural areas and provide the country with great opportunities to develop ecotourism. We discuss the protected areas and National Parks of Ukraine under the headings: Mixed Forest area; Forest-Steppe area; Steppe area; Ukrainian Carpathian Mountains and Crimean Mountains.

Polisky Reserve – Located in Zhytomyr, the reserve was established in 1968, chiefly for research purposes. Swamps are an important habitat here and make up 22% of the park. 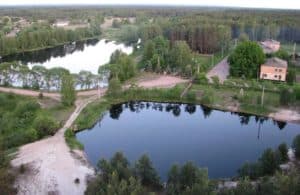 Cheremskyi Nature Reserve – Established in the year 2001, the purpose of the reserve is to protect and study special ecosystems as well as for sustainable development. 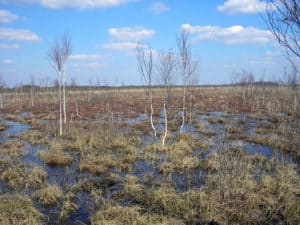 Yovorivskyi National Park – Created in 1998, much of the land is covered by oak, pine-oak, alder and hornbeam-oak forests. Also within the boundaries of the park are several historical monuments, a monastery and churches.

Kanivskyi Reserve – Established in 1968, it is situated on the bank of the Dnieper River. The reserve is considered to have great geological and archaeological significance.

Roztochchya Reserve – Protected from 1984, the reserve consists of pine, oak, ash and beech forests leading to swamps with willows and birches. This region is an important watershed for rivers leading to the Baltic Sea and the Black Sea. 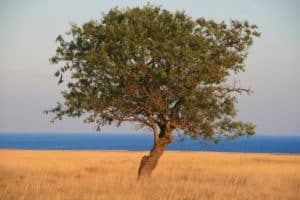 Chornomorskyi Biosphere Reserve – Organized in 1927, is vital for the protection of migrating and nesting birds. Some 300 species of birds reside in the reserve. It also plays a significant role in education and scientific studies.

back to National Parks and Reserves